This has been very surprising for me. About a week after I started my blog I suddenly wanted to write a haiku. I don’t really know why. Something about needing beauty. So I went on wikipedia to refresh my memory on how haikus work (5-7-5, not 3-5-3), found a picture of cherry blossoms in Korea and wrote a haiku. It just happened to be a Friday.

I thought it was going to be a one-time thing, but nope. When I got back to Brisbane I found my holidaying camera and wandered about the neighbourhood taking pictures of pretty flowers and plants. I made sure to download them onto my laptop so that I had something nice to look at when I went back to work in the spinifex-dominant Isa region. It was a great idea. Each photo will now become its own poem.

So every Friday I will be posting a poem! And now I’ve said it, I have to stick with it! Hooray, responsibility!

I haven’t mentioned this before, but I’ve written three (and a half) books in a children’s fantasy series, one pirate adventure/romance book, and one new adult paranormal book. I haven’t gotten any of these published. I guess I haven’t tried very hard either, but the process of approaching agents/publishers with pitches, synopses, etc just sucks the fun out of it all. About once a year, I work up the courage to send one of my books through, and get rejected. So I get disheartened for a bit before I start writing again and remember why I love creating, and wonder how I can make a living out of it so I can write more often. Then the cycle repeats.

Well, no more! I shall take control of my own destiny and shape it to my will! And by that I mean I’ll self-publish once I’ve put some money aside for a professional edit (I need all the help I can get!).

Oh, the first book I wrote was an archaeological adventure-murder-mystery-thing that will never see the light of day. I love it, but it has the crazy naive ideals of a fifteen year old and more plot holes and red-herrings than the tv-show Lost. I wrote it when I finally realised that being Indiana Jones/ Lara Croft wasn’t actually a job, and I wanted to fulfill that dream in the world of fiction, since I couldn’t possibly do it in reality. In reality, I’m not bullet-proof and learning dead languages is hard.

Mum and I are going on a trip to Spain and Portugal on September 19th until October 10th. During that time, my blog will become a travel blog 🙂 I’m really excited even though I’m not sure exactly where we’ll be going or doing. Mum’s explained the itinerary to me at least a dozen times but it’s mostly gone over my head. I love history and architecture and, most importantly, playing the part of the tourist. I put the backpack on with a drink bottle either side, the money belt with my credit card secured safely under my shirt, the camera around my neck, the sunglasses on and I’m off! I love just wandering around a new city and just finding things. I’ve been to lots of places with Mum and I’ve always found if you just approach people nicely and smile, the locals will be welcoming and kind. I just hope I’ll be healthy – even though I love travelling, I’m not a good traveler. I always pick up some sickness when I’m away. The worst one was Cambodia – I spent only a week there but managed to come back with glandular fever (from people coughing in the food I ate, not the other reason). 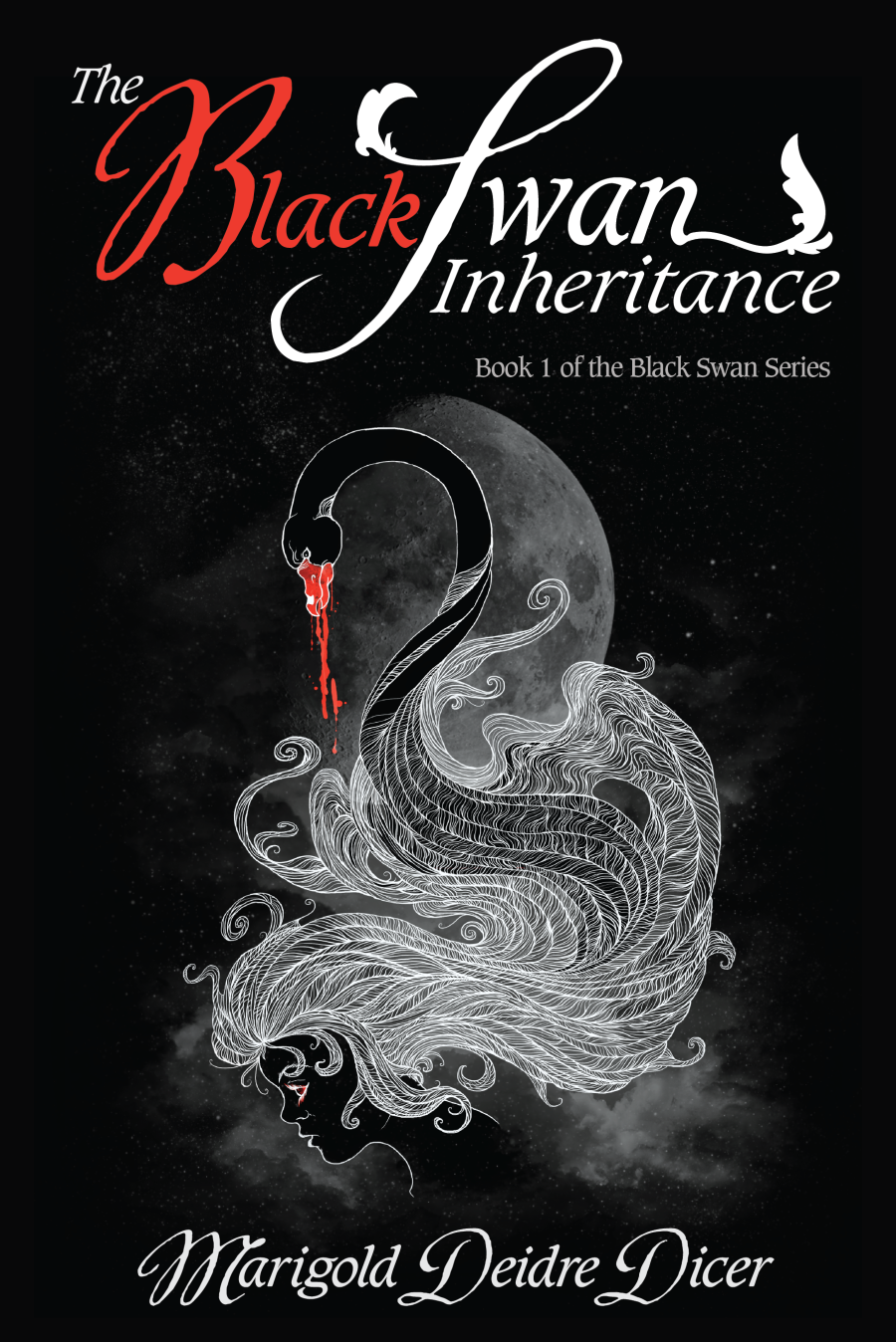 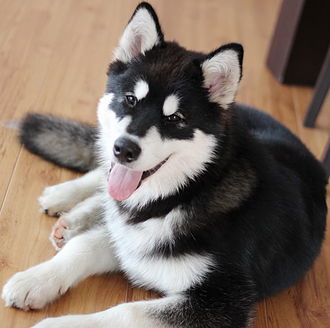 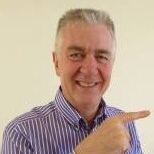 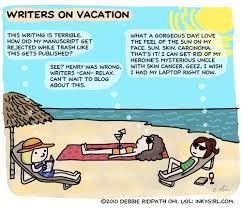